In the gardens of Dar El Sadaka, Jean-François Fourtou recreated from memory parts of his great grandmother’s house that made a mark on his childhood:

“I try to re-transcribe the feelings of when I was a kid, hence the creation of this house which is on a double scale in order to feel the way we felt when we were about 4 years’ old; because at that age we are roughly half the size of an adult.”

When you experiment the Giant’s House, you are small again: you climb on the giant bed, you escalade the giant chairs, you hold in your hand a giant pencil to draw in the giant notebook – you start moving, hence feeling, like a kid again and it is extraordinary.

The house also exists on a three-quarter scale which is perfectly adapted to a 4 years’ old child, and on a one-fifth scale which is hardly larger than a doll’s house. 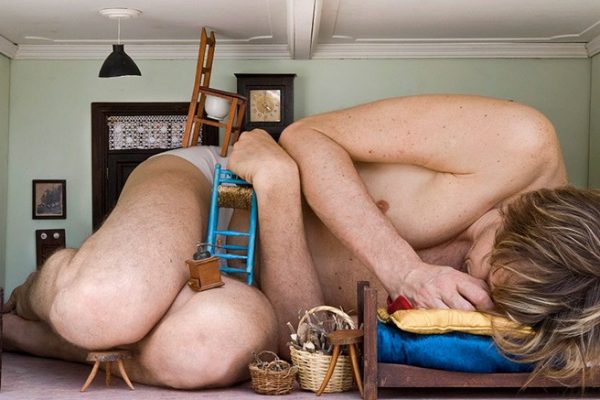 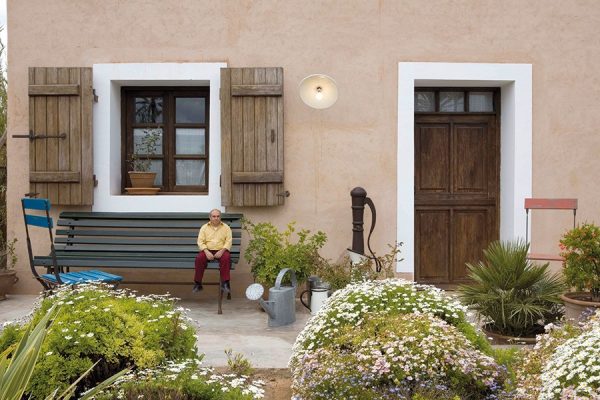 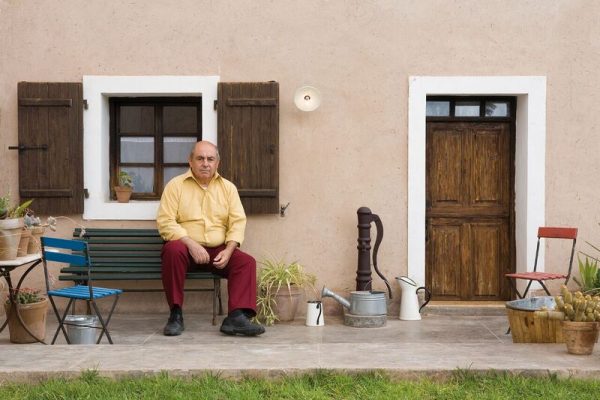